Polybutylene is a form of plastic resin that was used extensively in the manufacture of water supply piping from 1978 until 1995. Due to the low cost of the material and ease of installation, polybutylene piping systems were viewed as “the pipe of the future” and were used as a substitute for traditional copper piping. It is most commonly found in the “Sun Belt” where residential construction was heavy through the 1980?s and early-to-mid 90?s, but it is also very common in the Mid Atlantic and Northwest Pacific states.

These are typically gray or white in color with a dull finish. Most are shown with pipe attached. Figure (4) is a new fitting.

The piping systems were used for underground water mains and as interior water distribution piping. Industry experts believe it was installed in at least 6 million homes, and some experts indicate it may have been used in as many as 10 million homes. Most probably, the piping was installed in about one in every four or five homes built during the years in which the pipe was manufactured.

How to Tell If You Have Poly

Exterior – Polybutylene underground water mains are usually blue, but may be gray or black (do not confuse black poly with polyethelene pipe). It is usually 1/2? or 1? in diameter, and it may be found entering your home through the basement wall or floor, concrete slab or coming up through your crawlspace; frequently it enters the home near the water heater. Your main shutoff valve is attached to the end of the water main. Also, you should check at the water meter that is located at the street, near the city water main. It is wise to check at both ends of the pipe because we have found cases where copper pipe enters the home, and poly pipe is at the water meter. Obviously, both pipes were used and connected somewhere underground.

Interior – Polybutylene used inside your home can be found near the water heater, running across the ceiling in unfinished basements, and coming out of the walls to feed sinks and toilets. Warning: In some regions of the country plumbers used copper “stub outs” where the pipe exits a wall to feed a fixture, so seeing copper here does not mean that you do not have poly.

Will the Pipes Fail?

While scientific evidence is scarce, it is believed that oxidants in the public water supplies, such as chlorine, react with the polybutylene piping and acetal fittings causing them to scale and flake and become brittle. Micro-fractures result, and the basic structural integrity of the system is reduced. Thus, the system becomes weak and may fail without warning causing damage to the building structure and personal property. It is believed that other factors may also contribute to the failure of polybutylene systems, such as improper installation, but it is virtually impossible to detect installation problems throughout an entire system.

Throughout the 1980?s lawsuits were filed complaining of allegedly defective manufacturing and defective installation causing hundreds of millions of dollars in damages. Although the manufacturers have never admitted that poly is defective, they have agreed to fund the Class Action settlement with an initial and minimum amount of $950 million. You’ll have to contact the appropriate settlement claim company to find out if you qualify under this settlement.

“A series of reports have suggested that increased use of choloramines accelerates corrosion and degradation of some metals and elastomers common to distribution plumbing and appurtenances. 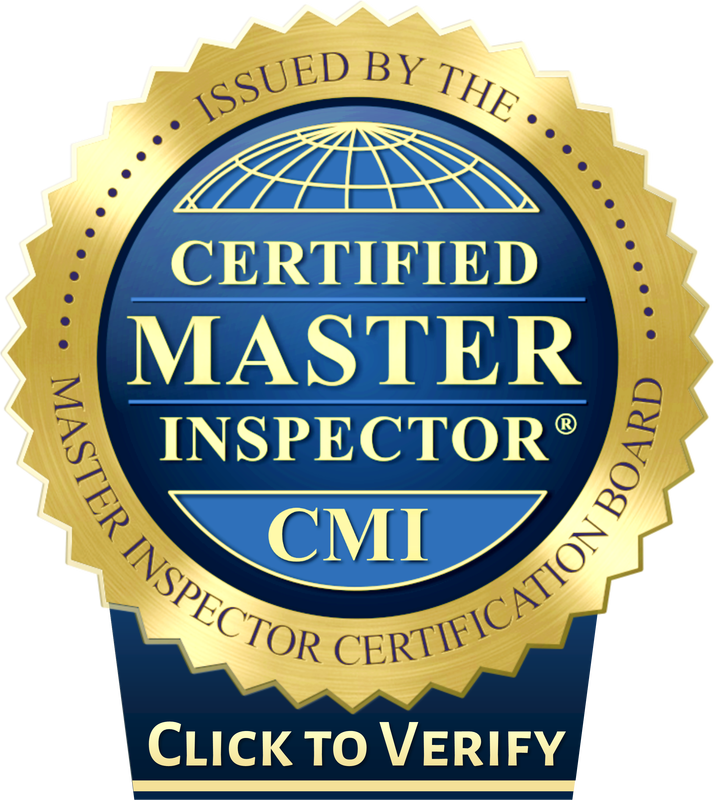 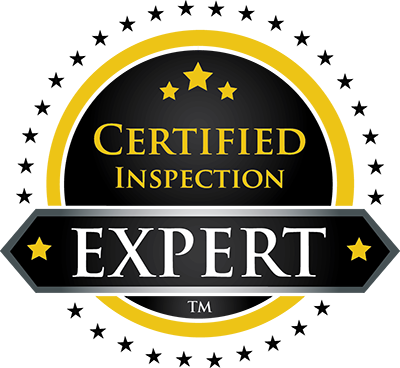 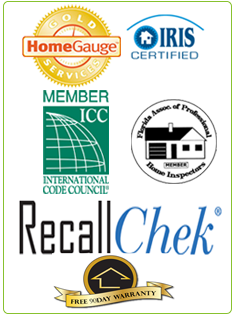 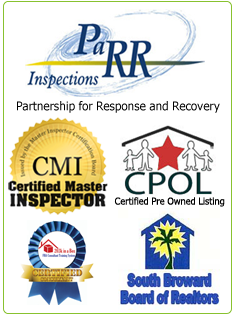 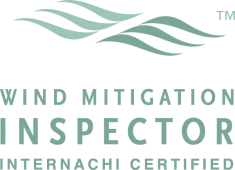 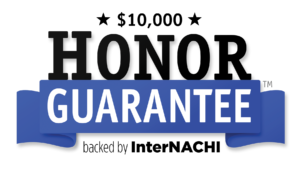 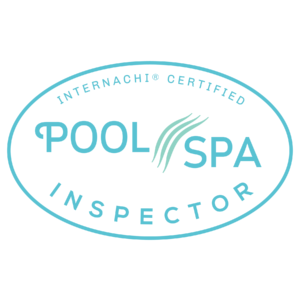 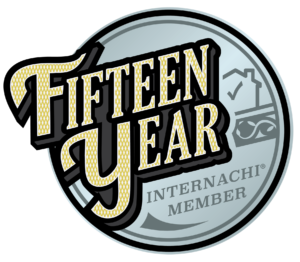 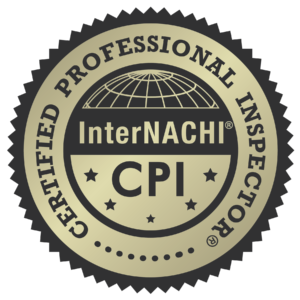